We spent the last week or so preparing for a major website upgrade. Well, when I say we did this, what I really mean is we were in frequent contact with our website hosting and development company communicating the problem, convincing them that there was a problem, and deciding the proper course of action to rectify the problem. The short version is we made a major server hardware upgrade, and simultaneously archived lots of old data. What that means is you should have a much faster response time when using our website. We had heard from a few customers that the performance of our site was sluggish. Thanks for the feedback and I do believe that we have this problem corrected. Now, back to the longer version.

I personally had no skills that allow me to fix this problem, I think that's why website issues are so frustrating to me. You see I grew up with a father that wasn't intimidated with anything mechanical. I once watched him tear apart a hydraulic pump from a large tractor. This was an expensive part. I asked as he started to remove the first few bolts "How does this thing work?" He said "I don't know." As he continued to remove bolts. He completely disassembled the pump and found a faulty part, figuring it all out along the way. He replaced the part and as a result fixed the pump, saving over a thousand dollars in repair costs. A secondary personality trait of someone that can do most things, is that they think they should do most things. One of my dad's most frequent saying's is "I think we can do that our-self". Most of the time that was good, sometimes it got us into more work than we bargained for, but it always built character and confidence in those two short little blond-headed boys that followed him around everywhere. For that we are both very thankful, even if we still cant fix the website issue our-self. 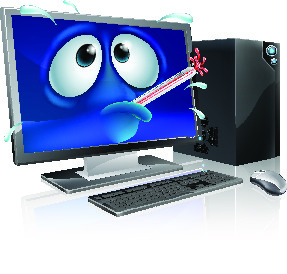 Posted by Carlton Farms at 7:17 AM